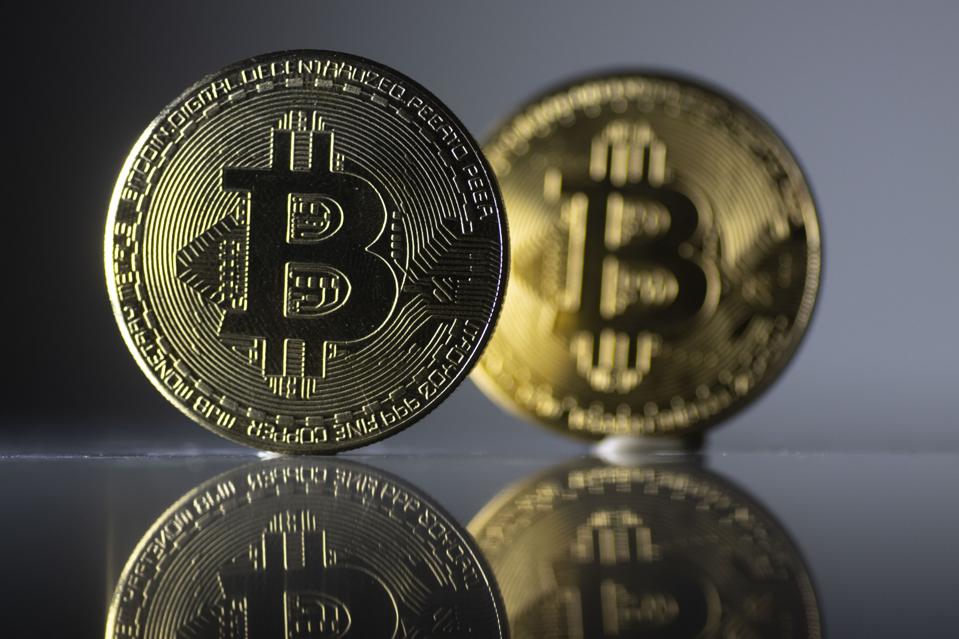 Cryptocurrencies have been out for quite a while even thought it was just recently that they became popular. The reason behind this popularity increase was primarily the trading platforms as other than them, exchanging and selling cryptocurrencies is not easily possible if at all.

What are cryptocurrencies really?

Cryptocurrencies were initially invented by someone called Satoshi Nakomoto (it's a fake name) in 2009. Even though there has been earlier work done, Satoshi's work was fully on the public domain and helped the launch of bitcoin.

The idea behind cryptocurrencies is quite simple. Unlike a traditional bank where the is a single database which contains every customer's balance and the values in the same database is altered to change your balance, cryptocurrencies are distributed. What exactly does distributed mean? Well, instead of a single database for people's balances, a massive network of computer nodes are used to store them. The benefit of this approach is that when somebody tries to fool the system or tries to intrude, these computer nodes will invalidate the process. This also means that cryptocurrencies are impossible to take down.

How secure are cryptocurrencies?

First of all, we must not confuse safety and security. Something being secure doesn't necessarily mean it is safe. In terms of security, as discussed in the previous part, cryptocurrencies use a massive network of computers. In addition to that, all transactions are cryptographically encrypted, more technically hashed to further prevent tampering.

All these security measures make cryptocurrencies mostly secure, in the context of someone stealing your money or your money getting lost.

Why is it considered unsafe?

Long story short, there is no guarantee that your balance is worth that much.

How do trading sites work?

Trading sites have a similar method like banks where the is a single database for all transactions and the value is your balance. Our attentive readers must have now figured out where this is going: wasn't the whole point of cryptocurrencies decentralizing the financial operations?,

You see, these trading platforms don't exactly give you the crypto money, rather store it in their own crypto wallets. Naturally, they have an internal balance for their users rather than real crypto wallets.

There is also the fact that no trading site yet lets you withdraw crypto money. You can only withdraw normal currencies. Isn't it counter intuitive to do so especially when a big concern arose about crypto trading platforms?

It's totally possible that these platforms are just making you trade with arbitrary values. Think about it, there is not actual proper way to convert crypto money to normal money or the other way around. It's possible that these people don't actually have that crypto balance. It's just a simple number.

Of course there is no real proof for that, it's completely theoretical.

Let's also point out a few more things about crypto currencies that we skipped.

Mining is how crypto money is generated. Yes, generated. Mining is what these nodes do, verify crypto transactions. Any computer can do this and it is as simple as downloading a simple software, however there are computers better optimized for this process.

Now the question arises, how do people make money with this. At a set time interval, a set amount of crypto money is generated and awarded to miners for mining. This money increases with the amount of transactions processed.

Is it profitable, if your electricity is cheap, it totally is. The same risk still persists though, the money earned is crypto money and it's not really simple to be exchanged back to normal money.

How does mining work?

Mining is a simple process in theory. It is the process of hashing the transactional data and it is best done by a GPU rather than a CPU.
Of course a GPU is not a device solely designed for mining, it is just one of the things they can do. There has been GPU's made for mining only with most of the performance spared for hashing, namely mining.

In conclusion, crypto currencies aren't just developed enough, especially in terms of currency conversion to be used as a usable payment system. Of course that is my opinion and more and more sellers start accepting crypto money as a payment method every day.

Apparently there are no posts at the moment, check again later.