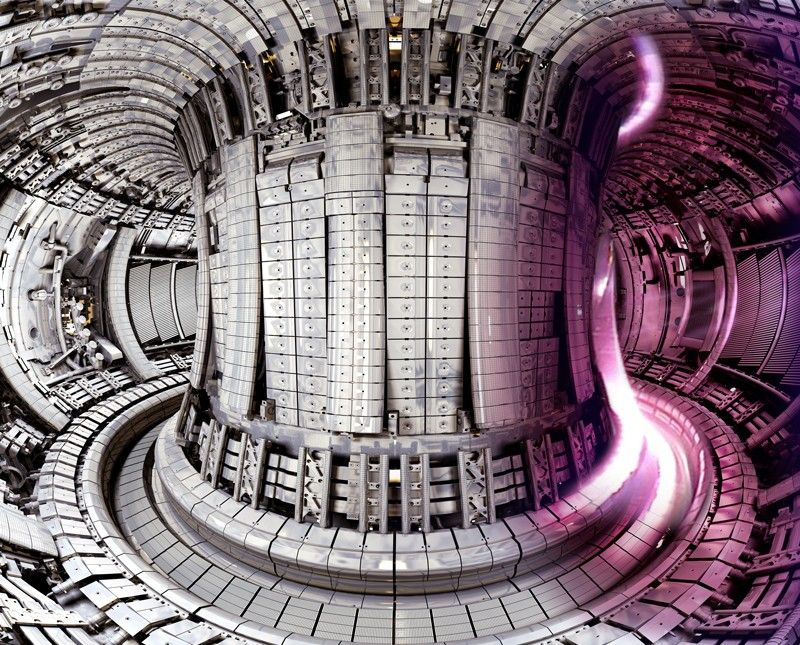 Our world is facing a severe climate crisis, and many climate experts predict that we have nine years left, until 2030, before we begin to hit a global temperature increase from which there may be no return. Every year, nuclear energy widely used all around the globe saves our atmosphere from more than 470 million metric tons of carbon dioxide emissions that would otherwise come from fossil fuels. Countries must immediately switch to an eco-friendly power source with no carbon emissions at all, and nuclear power seems to be a great option; low-cost energy, zero carbon emissions, reliable power source, and a promising future for the sector of energy production. So, what exactly is nuclear energy, and in what ways could it be improved and optimized?

What is nuclear energy as we know it?

The strong nuclear force is the strongest force among the 4 Fundamental Forces in Nature, and it is defined as the force which holds the nucleus of an atom together. Thus, nuclear energy is a form of energy that is released from the nucleus itself, and can be produced by either the splitting of an atom, which is called nuclear fission, or either the process of two light nuclei combine, which is called nuclear fusion. Currently in our world, nearly all nuclear power plants use nuclear fission, and most nuclear power plants use uranium atoms. During nuclear fission, a neutron collides with a uranium atom and splits it, thus making it unstable. As the neutrons continue to collide with other atoms as well, the process starts repeating itself and a large amount of energy in the form of heat and radiation is released. Within a nuclear power plant, the heat produced during nuclear fission in the reactor core, which is where the nuclear reactions take place, is used to boil water into steam, which turns the blades of a steam turbine. And as these blades turn, they help process the generators which convert this energy into electricity. This steam that is generated is later cooled at a structure called the cooling tower, and later re-used to produce steam. Nuclear is the world's second largest source of low-carbon power. It accounts for about 10% of the total energy consumption of the world. Over 50 countries utilize nuclear energy in about 220 research reactors. Nuclear power plants are expensive to build however oppositely cheap to run. Now that the popularity of it is increasing, in many places, nuclear energy is competitive with fossil fuels in the field of energy consumption.

What is nuclear fusion?

Nuclear fusion, as cool as it sounds, is the source of energy in the core of all stars across the universe, as well as our own sun. Within the sun, hydrogen atoms collide to form the heavier element of hydrogen. It is through this process that they produce an enormous amount of energy which keeps them alive. In simple terms, fission is when a nucleus is split into two smaller nuclei; and fusion is when two smaller nuclei fuse together to form a bigger nucleus. The pressure at the core of any star is tremendously high, and that is where the nuclear fusion reaction occurs. The sun uses its mass and the force of gravity to squeeze hydrogen atoms together in its core. The reason for nuclear fusion being extremely difficult to obtain in practical terms is mostly due to this: in order for fusion to initiate, the core of a star must be at least 10 million degrees hot. However, since it is nearly impossible to create the amount of pressure present in the core of a star within a laboratory, in order to allow the nuclei to undergo fusion, the required temperature increases 10 times higher, equivalent to a solid 100 million degrees! This temperature is essential in order to create a fusion reaction since high temperatures of the fuel create the optimum environment for the electrons to detach from the nucleus and become unstable. In short, high temperature gives the hydrogen atoms enough energy to overcome the electrical repulsion between the protons. And at these temperatures, hydrogen is a plasma, not a gas. Plasma, as you may have heard as the fourth state of matter, is the state where negatively charged electrons detach and move freely around the positively charged nuclei.

Can we use nuclear fusion here on earth?

But why nuclear fusion when we could just stick with fission? What makes this specific form of nuclear energy so special?

First of all, it does not produce any sort of nuclear waste. While fission creates radioactive fission products to be stored in dry casks underground, there is no such radioactive material that is the outcome of a fusion reaction. This makes this form of energy a lot more eco friendly and sustainable compared to nuclear fission.

Another pro that comes along with this energy source is the decreased risk for disaster or a melt-down, which is one of the main things that creates a public sense of hesitation for nuclear energy, although it happened very few times throughout history. If an external factor disturbs the delicate balance of a nuclear reactor, the plasma in the reactor is highly likely to cool down in seconds and thus the reaction would be expected to terminate. Fusion energy production is not based on a chain reaction, as is fission. Thus, the probability of a disastrous chain reaction and an outcome for a disaster like Chernobyl or Fukushima is relatively low and thus can be considered inherently safer.

One last pro that comes along with fusion is the fact that it will contribute to nuclear demilitarization, as fusion reactors do not generate elements like uranium or plutonium which are used in nuclear weapons. Within the fuel used for fusion, there is never the sufficient amount of energy to produce the instantaneous power required for a weapon.

The possibility of us being able to use an artificial sun as an energy source here on earth sounds quite exciting. Not only would it provide us with incredible amounts of energy but it could also mean a promising sustainable yet innovative future for our planet, and a significant milestone in the energy sector. As research is actively conducted upon new ways to practice usages of nuclear fusion, there is no limit to what we may achieve. 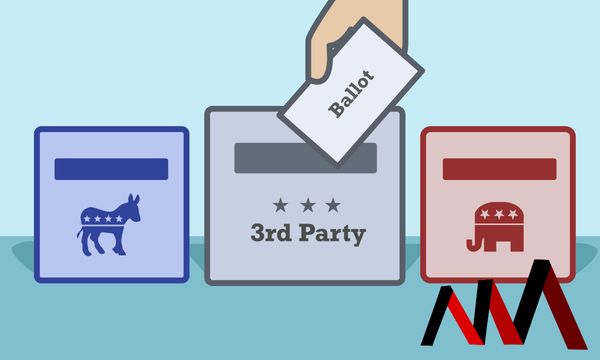 The Pirate Party: Why The 2020s Could See A Grand Return 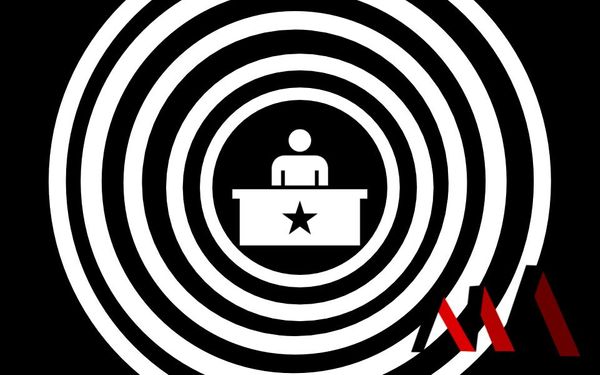 Victories &amp; Losses of the Free Internet - Part II (The Conflict on Freedom)