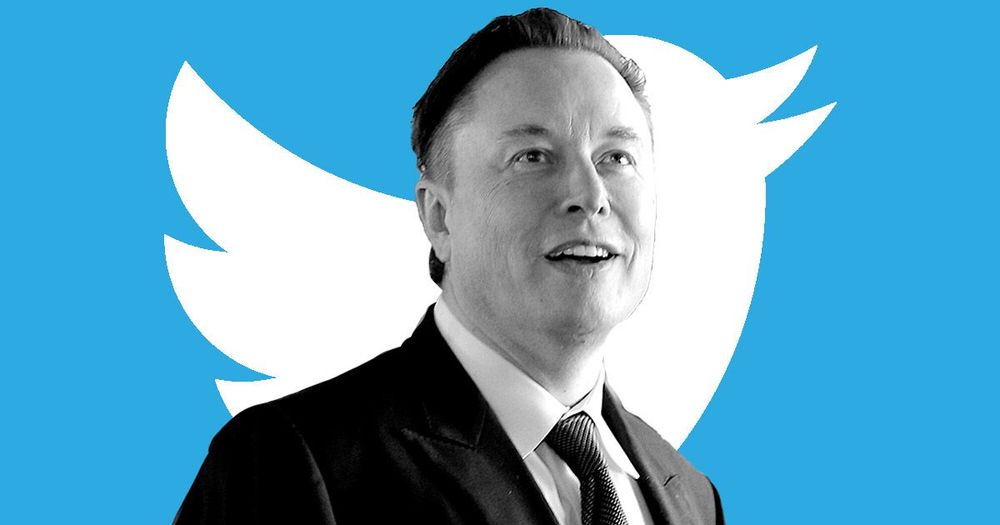 Tesla CEO Elon Musk announced that he is not joining the executive board of Twitter on Sunday, following an invitation just that morning. This announcement comes after his last purchase of Twitter stock, which he has been buying almost every trading day since January 31 to April 1 that totals up to 9.2% or 73 million shares. This stake cost him $2.9 billion at $36,16 per share. Even though he is not in the board of directors, Twitter CEO Parag Agrawal tweeted after Musk’s rejection of the position that “Elon's appointment to the board was to become officially effective 4/9, but Elon shared that same morning that he will no longer be joining the board, I believe this is for the best. We have and will always value input from our shareholders whether they are on our Board or not. Elon is our biggest shareholder and we will remain open to his input." So what does this mean for the average Twitter.com user?

Saying Elon Musk is a prominent figure in Twitter doesn’t begin to tell the full story. He has 30 million followers on the platform and is one of the most influential personalities online. Even his last purchase of Twitter shares made DOGE, an online cryptocurrency which he has manipulated in the past, spike up in value. All of these show just how much influence he has over not just twitter but the internet as a whole.  This all comes out to the fact that Elon can and quite likely will use his position as a shareholder in Twitter for his own gain and that Twitter might not be the platform we are used to for much longer.

Elon Musk has offered to buy Twitter completely for over 40 billion dollars, after buying a 9% share, declining a board position and then insulting the platform in a series of tweets. He plans to make the platform more “free speech” inclusive, a move celebrated by conservatives online. Jason Miller, a longtime aide to former President Donald J. Trump who was banned from Twitter in 2021 for breaking platform guidelines on multiple occasions said “Musk has made clear that in order to be saved, Twitter needs a wholesale tear-down to the foundation — its leadership must be removed.” Miller is also the chief executive of a right-wing Twitter clone, Gettr.

At this point it's unclear whether Musk’s bid to buy the platform will work, with some Wall Street analysts pointing out that $54,20 per share might be too low, and he will have to go up to at least $60 a share to appease shareholders. Musk is also aware he might not be able to acquire the company, as he said in his Tweet “I do think this will be somewhat painful, and I’m actually not sure I’ll be able to acquire it”.

All this is an example of how conservative and right-wing supporters think that the basic rules against discrimination and mutual respect is “oppression” and will do anything they can, including creating new platforms and as we’ve seen now, buying the platform that is allegedly “censoring” them in order to continue spreading discriminatory and false statements.

Apparently there are no posts at the moment, check again later.