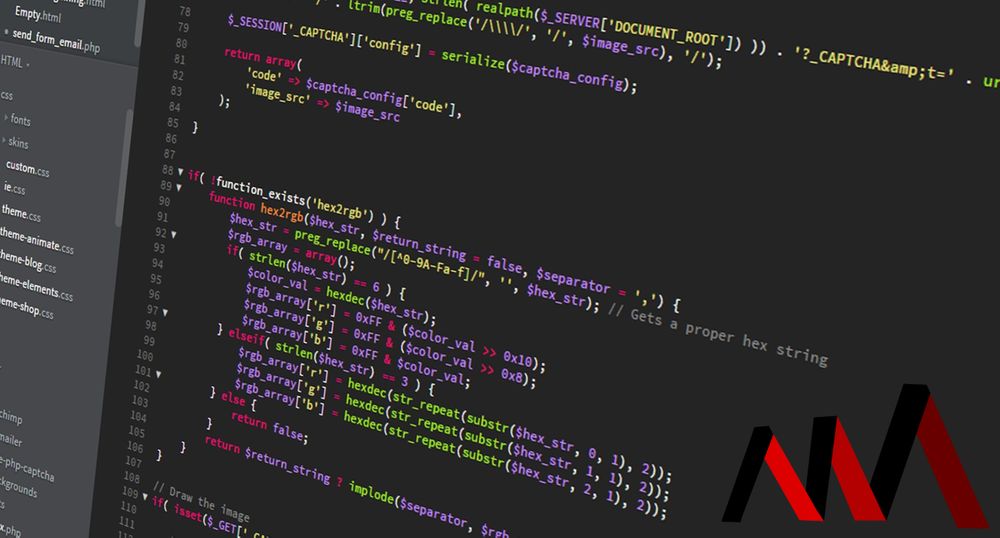 During the current revolution of computer science education that is finalizing around the world after decades across colleges, high schools, and now middle schools, a full array of programming languages have been made standardized and materials on such languages have been made freely available, especially for during the current pandemic, leading to confusion on what languages should one adopt during the work-from-home revolution, including:

The most rapidly developing programming language, Python could be used for graphics, statistics, gaming, robotics, electronics, and scientific models. Its simplistic syntax and widespread resources means that anyone could learn it individually in many different fields. It is also a significant first choice among young students today, as computer science education continues to be funded on a mass scale.

In the 25 years since its inception from 1995, Java has been extended in usage to over 13 billion devices, including everything from Android devices to even automobile computers from the universality of its compiling software being freeware and easily available to download and relatively straightforward syntax. This language is also very certified for students of computer science, from college-level courses like Advanced Placement Computer Science A, to robotics classes in middle schools.

A major historical rival to both Python (1991) and Java (1995), Ruby’s (1993) amazingly minimalist syntax and functionality allows for developers to focus on complex issues as many minor functions are defined as drafted. In recent years, a strong DIY and developer community has arisen to promote better teaching and programming among students of computer science as Ruby as a programming language is not often taught in courses currently.

The similarly-named Ruby for Rails is a specialized application of Ruby and several libraries that is often used within web development and applications that allows for mass scalability and efficiency in front-load development. Its usage has also been growing in the creative economy as computer science reinvents the industry.

These three languages are three stages of a half-century of development in programming languages’ scale and syntax. C (1971) builds the software framework of the GUIs and internal workings of Unix, Linux, and Windows, and is common for studying cybersecurity and operating systems.

C++ (1983) developed as a major, more abstracted framework for applications to be used on C-coded platforms. The syntax is comparable to that of Java and is often one of the best competing languages to Java’s extensive usage and applications.

C# (2000) grew rapidly as video games demanded more advanced level languages to abstract previous minor functions, as a merge of syntax and features between C, Java, and Python to make a language that could be adopted quicker and expanded functionalities of programs.

A common comparison between the types of programming languages and web development occurs between Java and Javascript. Both languages were introduced in the same year, yet both have drastically different usages, since Java is meant for general applications, while Javascript serves smaller-scale web applications and pages in the early phase of the internet. Javascript is also used in education for students as its watered-down syntax functions like the pseudocode often taught in programming classes as a guide to loops, control structures, and other commands. Not only that, but there is a desktop implementation of JS called Node.JS which powers a lot of apps varying from bots to CMS’s and Live Conference Apps.

As internet applications grew in size and popularity, the need for web pages to respond with server-side computing and data grew as a result. JQuery expands Javascript to this level and fairly strong programming applications as a result, as well as maintaining the scalability of Javascript applications.